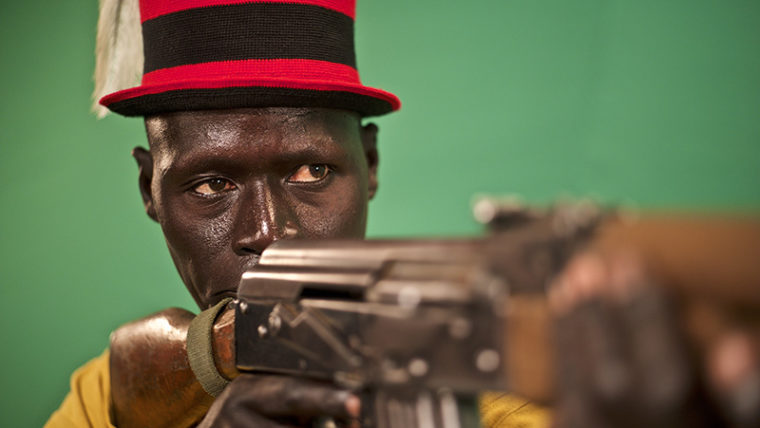 In Karamoja, North East Uganda, decades of violence have prevented any chance of peace. The violence is a result of the dry climate in the region: inhabitants rely heavily on their cattle, making the lack, or abundance, of these animals the difference between life or death. Lack of cattle not only means a lack of food; social contracts may also force young men into robbing cattle from rival communities, as cattle is often used as a wedding gift. This results in violent, long-lasting conflicts through which too many lives are being lost.

The humanitarian VR documentary Meet the Soldier, an initiative of Hack The Planet and Mensen met een Missie, a Dutch organisation for international cooperation and solidarity, is about two Ugandan fighters from conflicting tribes. In normal life, it is unthinkable that these enemies come close together. Virtual reality is an innovative way for the fighters to meet each other, to empathise with the other. The viewer of the film in turn undergoes this rapprochement in virtual reality. Will the two enemies achieve empathy, with reconciliation as a result?

Meet the Soldier is an innovative and groundbreaking initiative through which takes peace and reconciliation efforts to the next level. Its purpose is not only to improve the lives and social relations of the ones affected in the documentary, but also to cause positive change for those who watch it. Let this production be a source of inspiration, a push into a new direction. Let it restructure the way you think about your opponents and let it be an encouragement to stand in their shoes. Only then selfishness can become selflessness; only then conflict can lead to reconciliation.

"The two warriors are good friends now. The film has bonded them together. Every time I meet one, he inquires about the other. [...] I want to say thank you to the film makers of 'Meet the Soldier' and to Mensen met een Missie. You have changed the lives of my people." 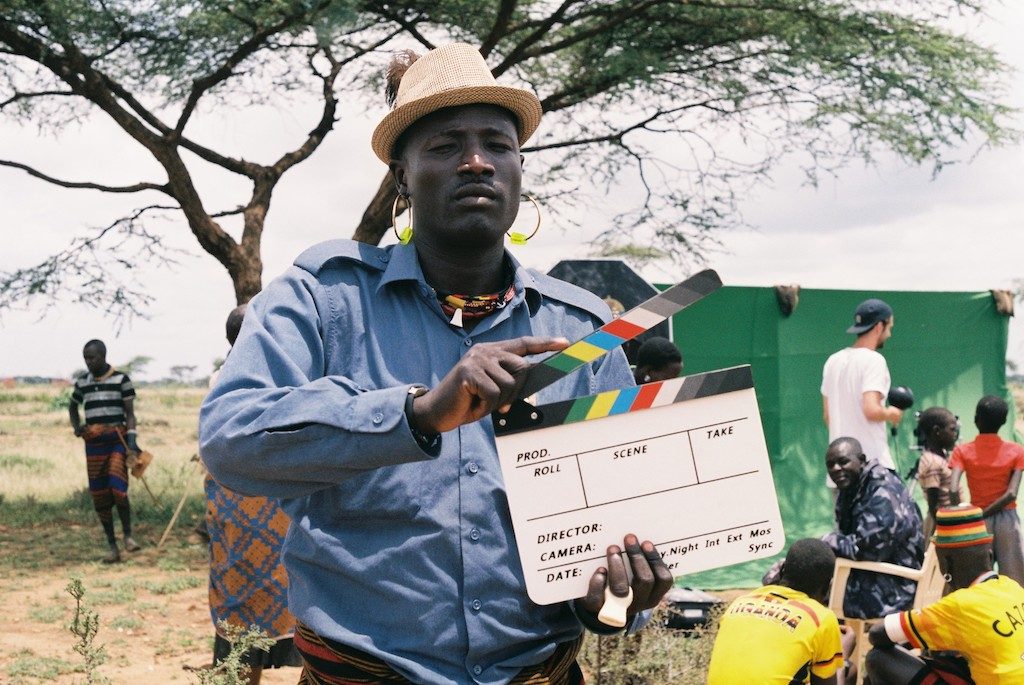 The story behind Meet the Soldier