Combating loneliness with the power of Virtual Reality 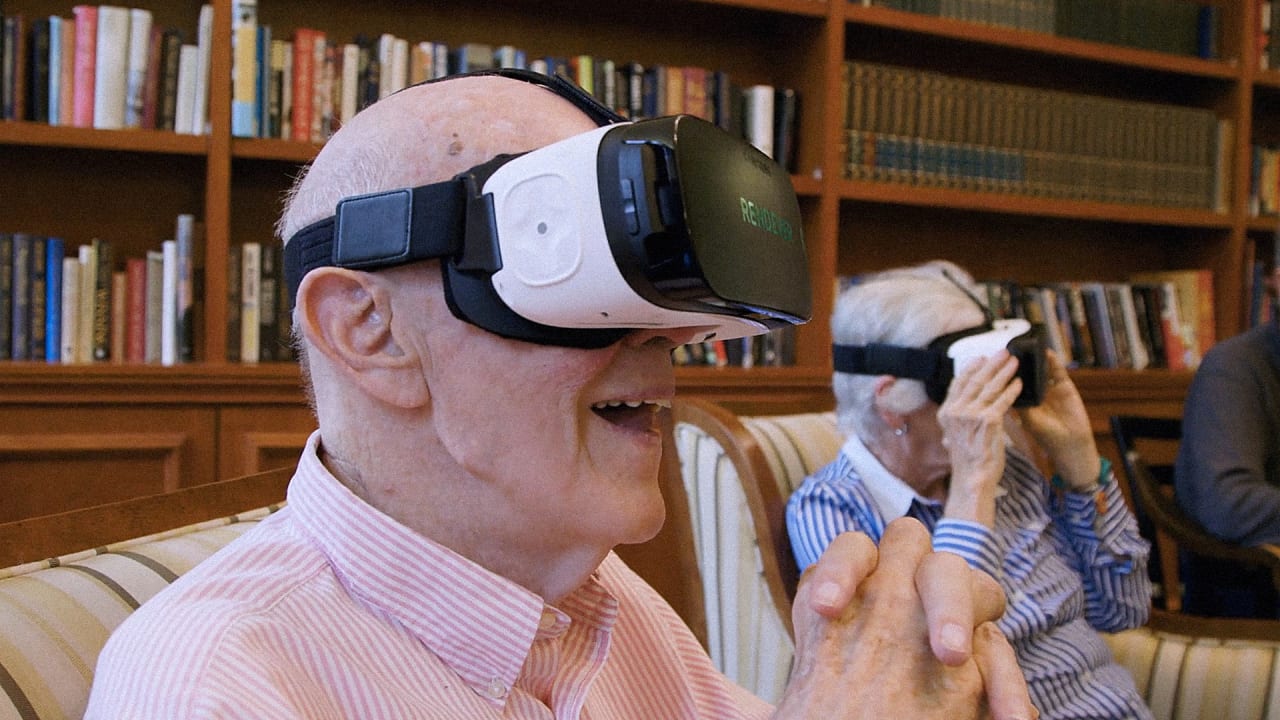 EldersVR is a Virtual Reality platform that provides an innovative way to combat loneliness. The VR experience transports the viewer to places all around the world, which are hard to reach. EldersVR started when the municipality of The Hague organised a hackathon in 2016; Hacking Elderly. Hack the Planet participated and won the contest.

The elderly population in the Netherlands has increased since the 1950s and continues to grow into the biggest group within the Dutch population over the coming decades. Despite the growth of this population the mental health of the elderly has been degrading. Loneliness is one of the major issues seniors have in western society, where more than half of people aged over 55 feel a sense of loneliness and that they have lost connection to people around them. In the Netherlands alone, over 1 million elderly are classified as lonely and over 500.000 are classified as severely lonely, and struggle with depression and social anxiety.

Besides health issues, the decreasing mobility that also comes naturally with old age, affects the capabilities of the elderly to reach out and connect to the outside world. This increases the chance of a collapse in their social networks. 63% of elderly aged over 85 are experiencing loneliness.