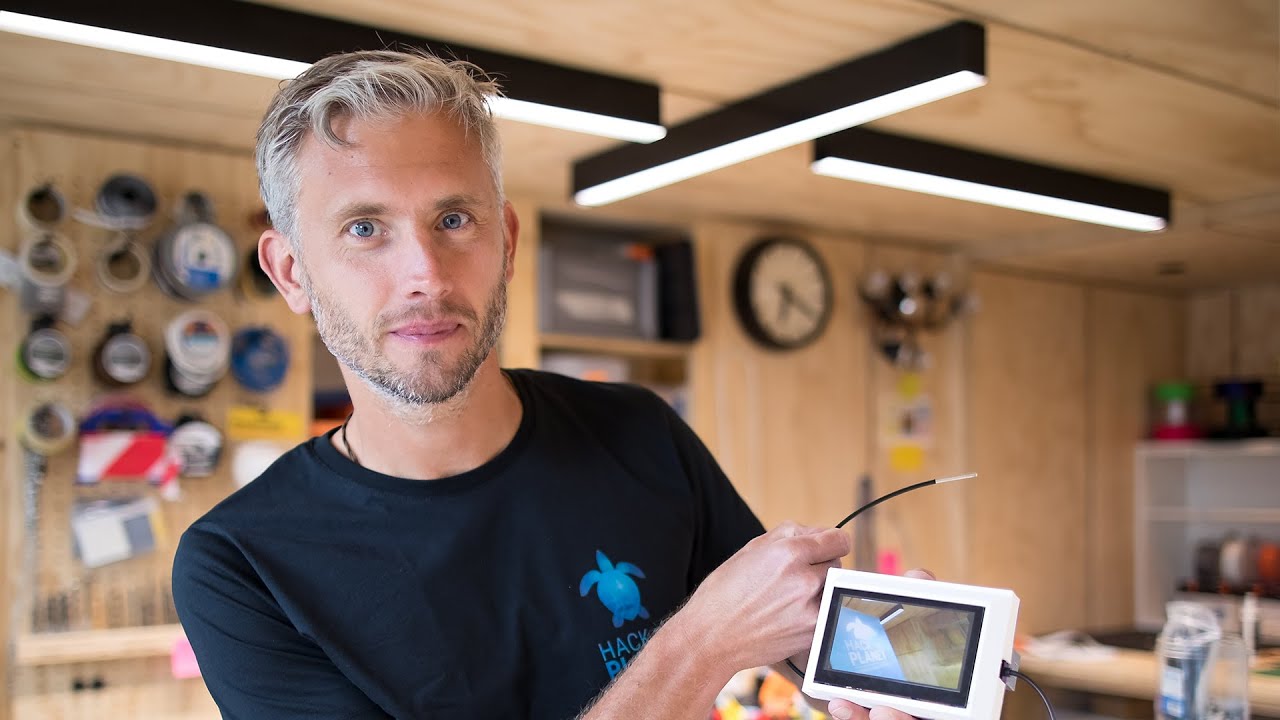 Under the banner of CASE.health, the biomedical engineers at TU Delft are working with Smart Medics on the goal of making such operating room equipment affordable. Jointly, we have made a prototype that can be produced many times cheaper. We have combined existing solutions and standard, easy-to-buy hardware components with 3D printing.

We placed a battery and a screen in a self-designed 3D case. The tube with camera is connected to this hardware via a Raspberry Pi, so that the doctor can view the image. For the Raspberry Pi we have written software that makes that the image directly when the device is started. We have also ensured that the image on the screen can be easily rotated, which is, for example, an important use case for several doctors in an operating room. Not only is our video laryngoscope cheaper than current models; the minimal interface also makes the instrument easy to use and reliable.

From mid-2020, the next phase of the project will start with the prototype being tested in Dutch hospitals.